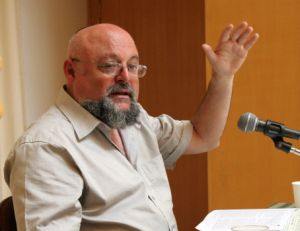 Professor Israel Knohl received his Ph.D. from Hebrew University in 1989 and became a professor there in 2013. He also served as a visiting Professor at Berkeley, Stanford, and Chicago Divinity Schools. Today he is a Yehezkel Kaufmann Professor of Bible Studies at the Hebrew University of Jerusalem and a Senior Fellow at Shalom Hartman Institute in Jerusalem.

Dr. Knohl is known for his theory that Jewish culture contained a myth (which predated Jesus of Nazareth) about a messiah who would rise from the dead. Those theories are expounded in the book, The Messiah Before Jesus: The Suffering Servant of the Dead Sea Scrolls (University of California Press, 2000). In 2007, Knohl was noted for his research on Gabriel’s Revelation, an ancient document which appears to give details about early messianic beliefs regarding the death and resurrection of a messianic leader after a period of three days.

His academic interests include Biblical Theology, the Five Books of Moses, and the Dead Sea Scrolls. He was born in Jerusalem where he currently resides. 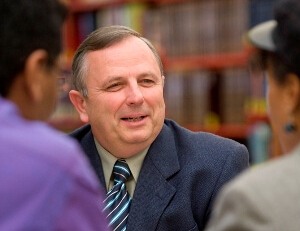 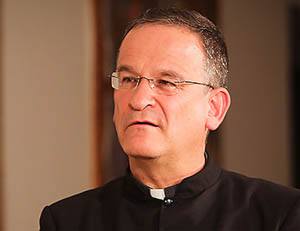 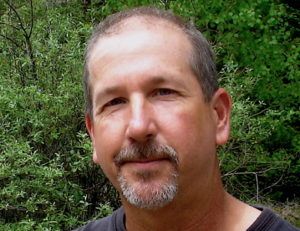 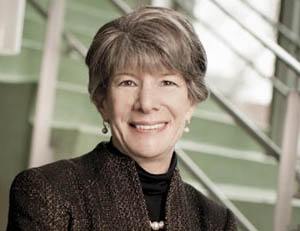