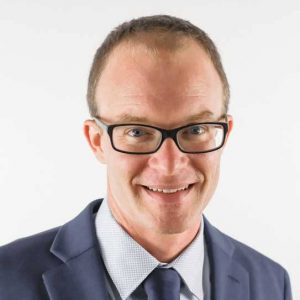 John Van Maaren has a PhD in Early Christianity and Early Judaism from McMaster University (Canada). He was a fellow at Tantur Ecumenical Institute for Theological Studies in Jerusalem during the 2017-2018 and 2018-2019 academic years. His research focuses on changing conceptions of Jewishness in the Southern Levant during the Hellenistic and early Roman periods (200 BCE-135 CE) and the gradual emergence of a distinct, non-Jewish, Christian identity. His dissertation, The Gospel of Mark within Judaism: Reading the Second Gospel in Its Ethnic Landscape, is the first systematic argument that Mark should be read as Jewish literature. 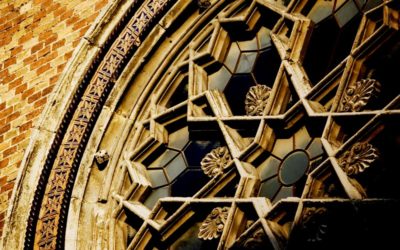 Partings of The Ways: Origins of Judaism and Christianity 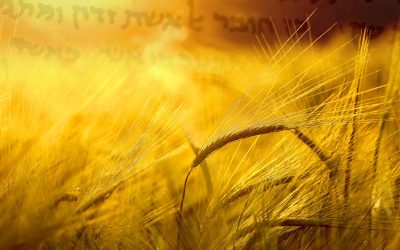 The Jewish Gospel of Mark 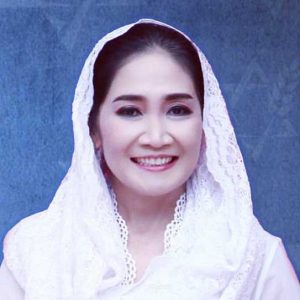 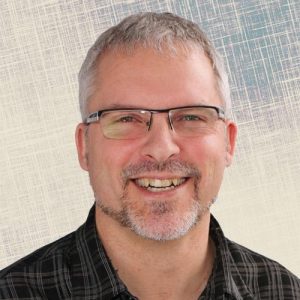 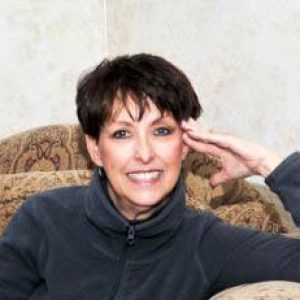 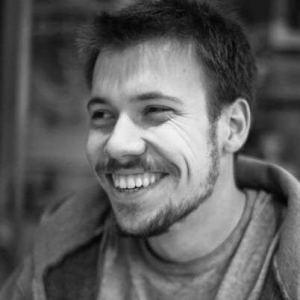 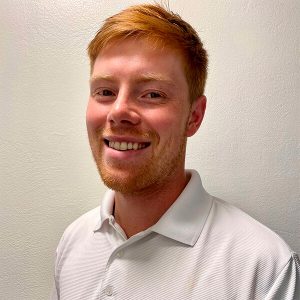 Lecturer in Biblical and Near Eastern Studies 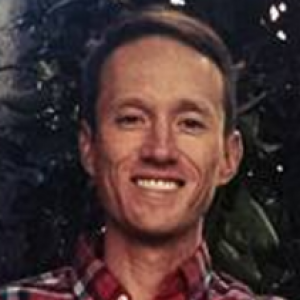 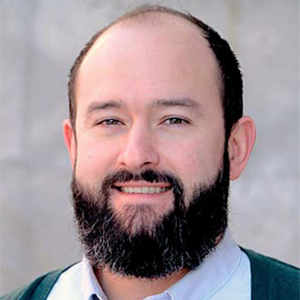 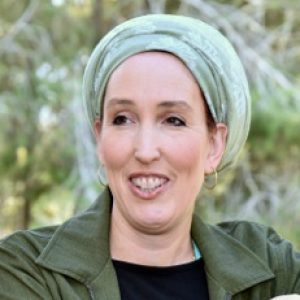 Academic Advisor to the Head of School 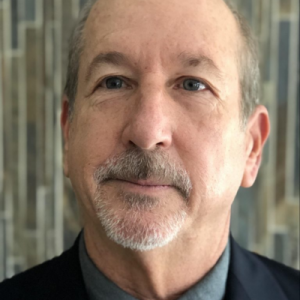