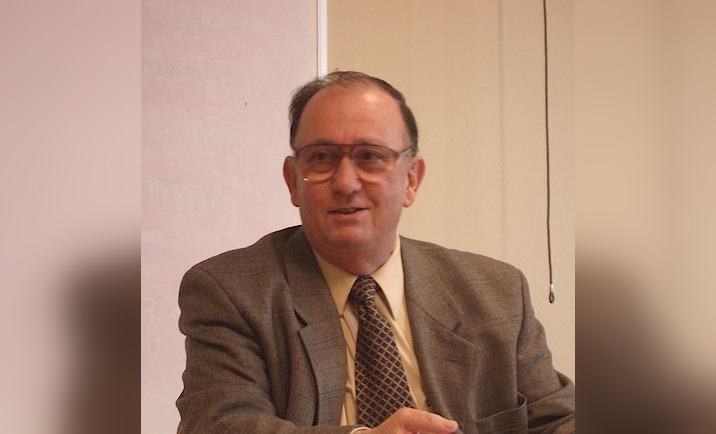 Michael Stone, Professor Emeritus at The Hebrew University of Jerusalem, holds the degrees of Ph.D. (Harvard) and DLitt. (Melbourne). He was appointed to the Hebrew University of Jerusalem in 1966 and became Gail Levin de Nur Professor of Religious Studies and Professor of Armenian Studies in 1980. Stone’s academic activities have been devoted to two different disciplines, Jewish literature and thought in the period of the Second Temple, including the Dead Sea Scrolls, and Armenian Studies. He has published poems in numerous literary journals as well as translations of medieval Armenian poetry.

This Roundtable Talk will be available in March 2023.