The Synoptics, John, and Thomas

Mark S. Goodacre is a New Testament scholar and Professor at Duke University’s Department of Religion. He has written extensively on the Synoptic Problem (the origins of the gospels of Matthew, Mark, and Luke). He has defended the Farrer hypothesis and thus accepts Markan priority but rejects Q. Goodacre earned his M.A., M.Phil. and D.Phil. at the University of Oxford and was Senior Lecturer at the Department of Theology and Religion at the University of Birmingham until 2005. He has also been a consultant for numerous television and radio shows related to the New Testament, such as the 2001 BBC series Son of God and the 2013 mini-series The Bible.

This Roundtable Talk will be available later in 2020.

EVERYTHING IS INCLUDED AND YOU SAVE $69

Join them on their journey of discovery now 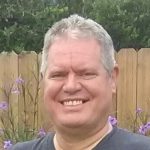 These courses is an eyes opener as you never see them like this before! I am so thankful for Israel Bible Center. 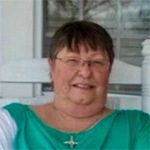 I have greatly enjoyed the classes I was able to take. I enjoy the things that I am receiving so I will keep those as long as I can. 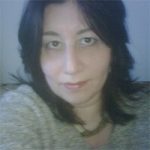 I am so happy with my Biblical Studies at Israel Bible Center. I am starting to see the bigger picture as I advance with the several courses I've taken. 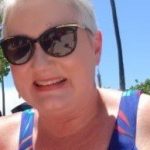 Thank you for providing such a fresh and thought provoking lesson on the Gospel of John! I have always said that it would be awesome to find a teacher who is able to provide this information in clear, simple to understand ways. 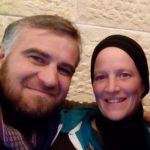 This is our first lesson and we are blessed to be part of this course! Thank you! 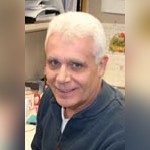 What a great course Jewish apostle Paul ll was. An outstanding job. 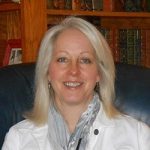 Just wanted to express my gratitude for this course. I have enjoyed and been challenged by the several courses I have already taken but John’s Gospel is one of my favorites. I so appreciated the fresh eyes this class has given me. God’s word and work is so amazing. Thank you! 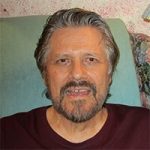 I thank God for your anointing to teach as you do and has been a great service to understand our roots in the Tribe of Judah! 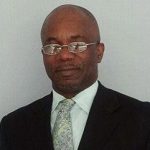 I am so glad I am with Israel Bible Center, the substance, the profundity… now it adds up. 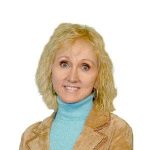 “Please know that these classes are not only inspiring for me but each one has opened revelations and clarifications that have deepened my walk and understanding of Scripture as well as the Jewish faith and the Israeli people.” 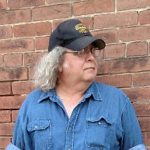 “Thank you this was so enlightening! The instructor was great. I am so blessed by this. Thank you and may God continue in this work of yours and in my heart as I receive each lesson.” 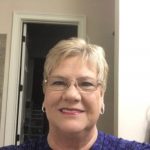 Great teaching! This has probably been my favorite yet. I wear a talit for Shabbat each week. We honor all of GODs WORD! I so love the excitement in you!

In collaboration with scholars from:

BEGIN YOUR JOURNEY OF DISCOVERY HERE