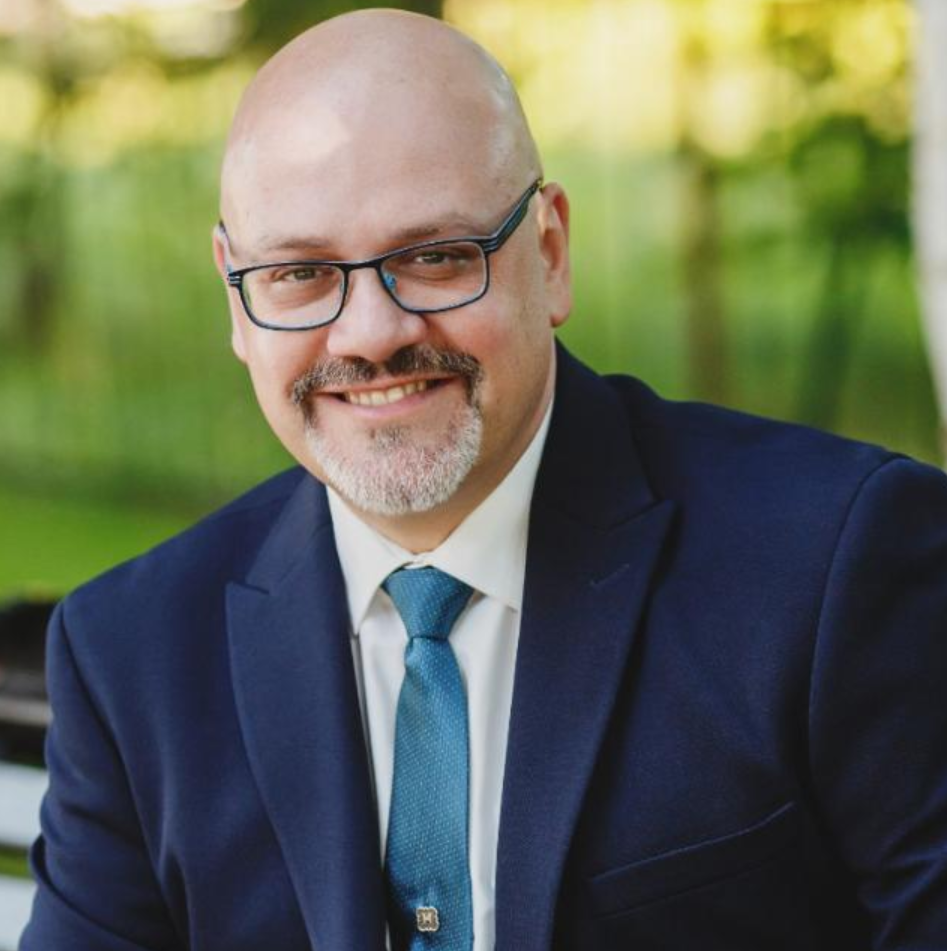 Professor of Ancient Cultures and Head of School

Dr. Eli Lizorkin-Eyzenberg, Professor of Ancient Cultures at Israel Bible Center, is an expert Israeli scholar in Biblical Studies and early Christianity, with copious Jewish and Christian religious and secular education. In addition to his expertise in ancient languages (Biblical Hebrew, Koine Greek, Syriac, and Old Church Slavonic), Dr. Lizorkin-Eyzenberg is fluent in the modern languages of English, Russian, and Hebrew.

Dr. Eli Lizorkin-Eyzenberg has a great passion for building bridges of trust, respect, and understanding between Christians and Jews to overcome centuries of difficult but fully entwined history. He strongly believes that the Hebrew Bible and the New Testament has much to teach to both communities of faith, which he works to promote while residing in Israel with his wife and children.

Dr. Lizorkin-Eyzenberg has earned the following academic credentials, in addition to continuing his research through extended study: 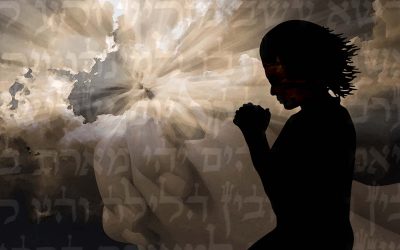 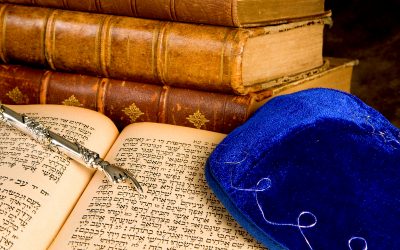 Jewish Insights Into Scripture I 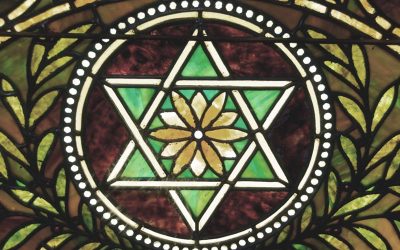 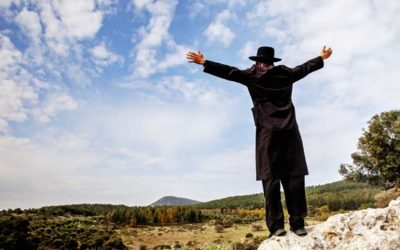 A Journey Through Jewish Prayer I: Amidah 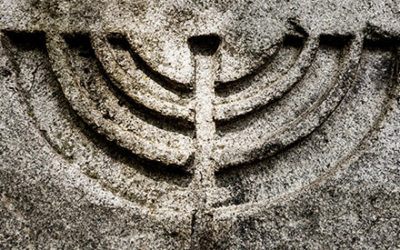 The Stories of the Jewish Christ: First Century Diversity 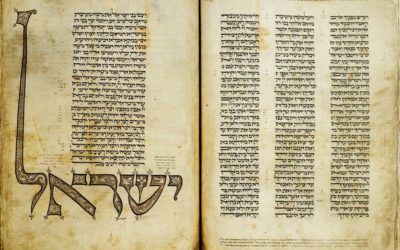 The Stories of the Jewish Christ: Jewish Gospels 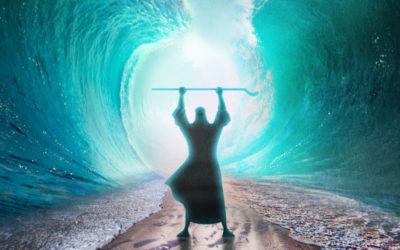 Exodus and The New Testament 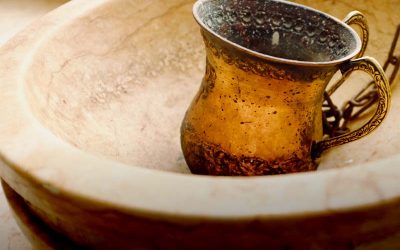 Leviticus and The New Testament 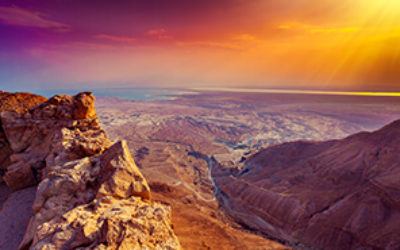 Numbers and The New Testament 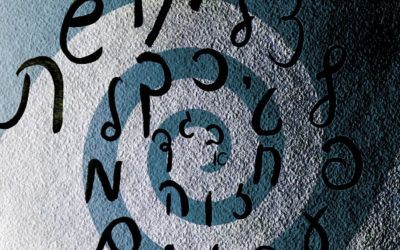 A Taste of Hebrew: The Alphabet 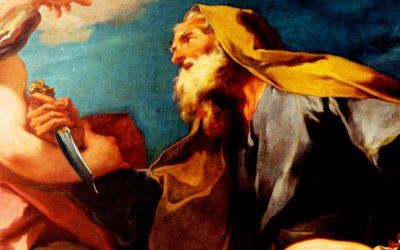 The Story of Our Hebrew Fathers: Abraham and Isaac 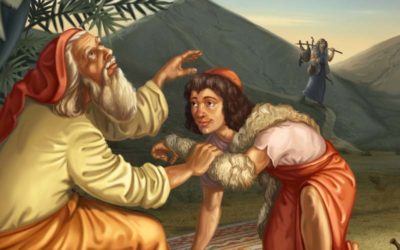 The Story of Our Hebrew Fathers: Isaac and Jacob 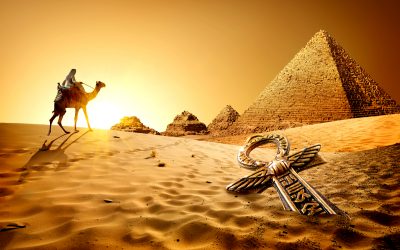 The Story of Our Hebrew Fathers: Joseph’s Story 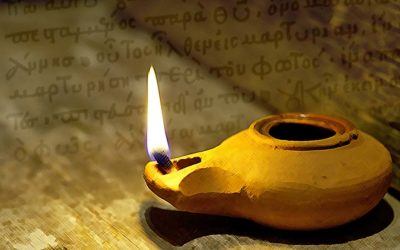 The Jewish Apostle Paul I: His World 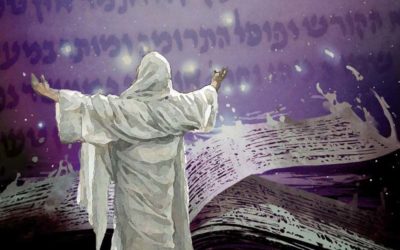 Revelation in a Jewish Context I 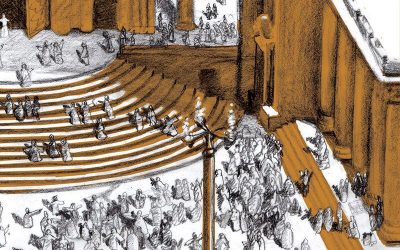 The Jewish Gospel of John I: The Arrival of the King 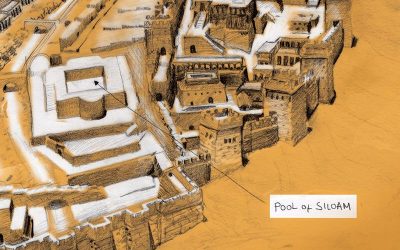 The Jewish Gospel of John II: The Gospel of the Kingdom 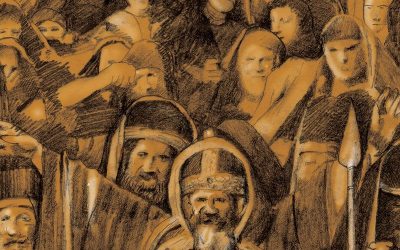 The Jewish Gospel of John III: The Exile and Return 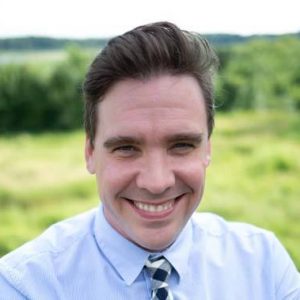 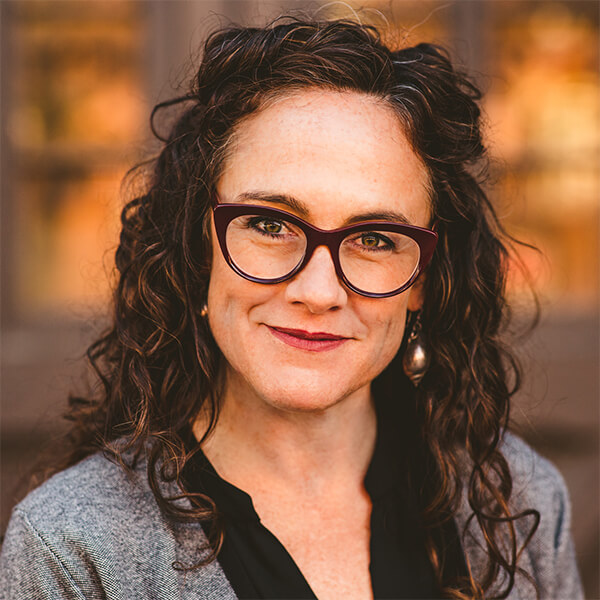 Professor of Jewish History and Culture 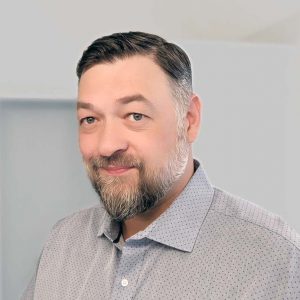 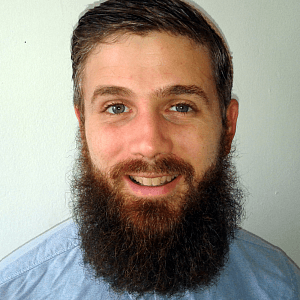 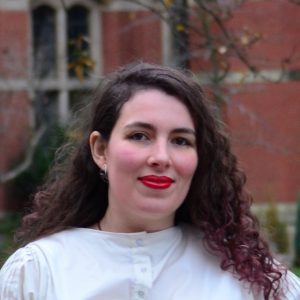