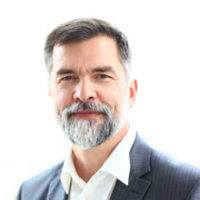 Pinchas Shir, Israel Bible Center’s Associate Professor of Ancient Cultures, is nearing the completion of his Ph.D. studies in the Department of Religion at Groningen University in the Netherlands. His academic interests focus on intercultural meals which examines dining culture and ancient culinary contexts from the general perspective with a particular focus on the table interactions between Jews and Gentiles in antiquity. In addition, Pinchas is keenly interested in Ancient Mediterranean and Israelite archeology from the Second Temple Period.

Currently residing in North America, Assoc. Professor Shir lectures internationally and maintains a strong online presence where all can hear his teachings. 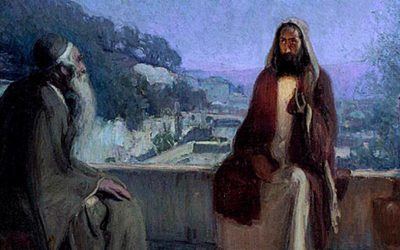 The Stories of Jewish Christ: Among the Rabbis

In this course, Professor Pinchas Shir will take his students on a fascinating and insightful journey through the development of Rabbinic Judaism. This course will introduce you to... 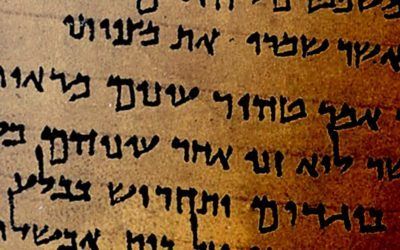 Have you ever wanted to understand the Bible in its original language? Do you feel that a lot of meaning is simply lost in translation? Have you... 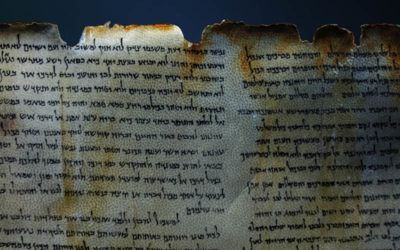 The Shadows of Essenes in The New Testament

Among Pharisees, Sadducees, Zealots, Herodians and others the Essenes are not named by name in any of the New Testament books. But one can argue that despite... 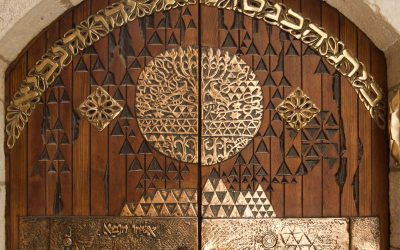 The Stories of Jewish Church I: Acts 1-5

Many people see the book of Acts as a history of the early church. But too often people forget that it was a Jewish Church. And when... 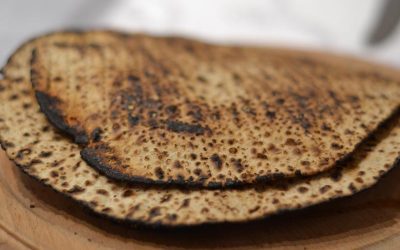 Many people see the book of Acts as a history of the early church. But too often people forget that it was a Jewish Church. And when we... 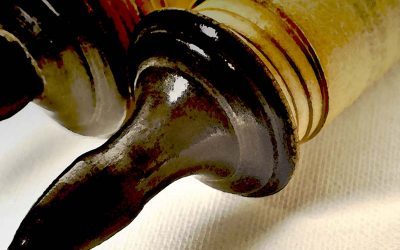 This newly released course responsibly deals with important matters that have not been settled for many Christ-followers. What is the relationship of Christ-followers among the nations to... 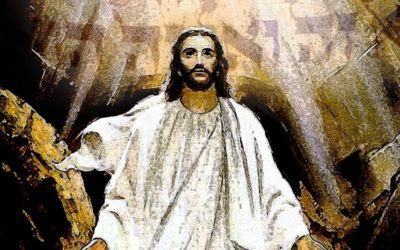 The Revelation in a Jewish Context I

Have you been fascinated by the Book of Revelation, but felt that something must be missing in modern interpretations of this anti-Roman, Jewish document?  This course will... 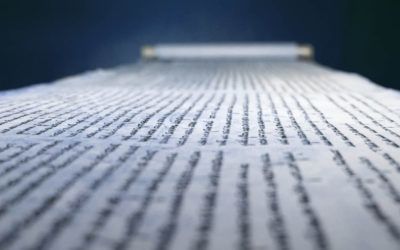 This foundational self-paced course focuses on the first steps of reading Biblical Hebrew. It is designed especially for beginners. This course of study prepares you to be able to read... 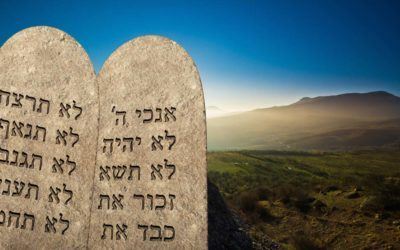 The First Commandment: Deuteronomy in the Gospels

The Book of Deuteronomy is in many ways the most important book within the Torah of Moses. It is one of three books (together with Psalms and... 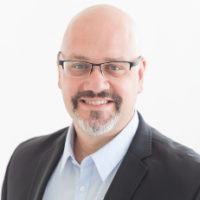 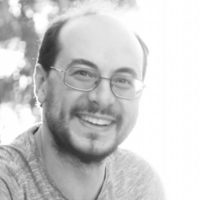 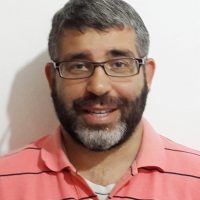 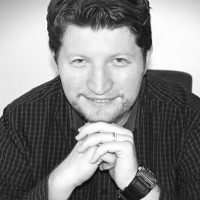 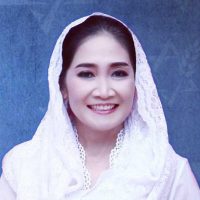 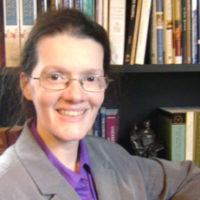 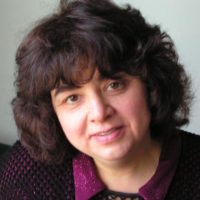 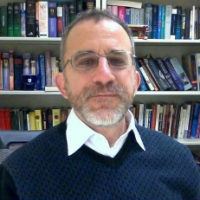 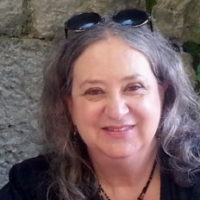